Raveena Tandon is one of the few actresses, who has come out in support of the statements given by women in the entertainment industry against their alleged sexual predators. In fact, she along with actresses like Taapsee Pannu and others have come together to form a committee that specifically deals with sexual harassment cases following the Me Too movement in association with CINTAA aka Cine and TV Artistes’ Association. The actress has now vocalized her support to all the alleged survivors and believes that this is the right movement that had to happen in Bollywood. 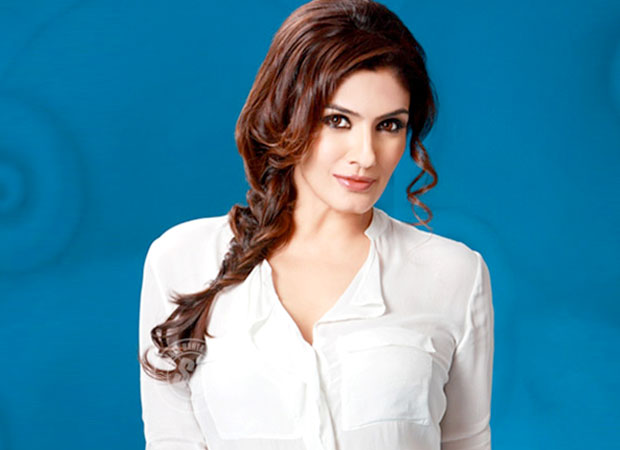 In one of her recent interviews, Raveena Tandon, not only reinstated her support towards survivors but also spoke about how rampant sexual harassment has become in Bollywood in general. The actress also expressed her sadness over conditions that the actresses were in that rendered them powerless. However, now she has asserted that with the formation of the new special committee, they will all be given justice and sexual predators will be punished for their actions. She also added that this decision of forming a committee should have been done long before as many of these incidents could be avoided.

Raveena Tandon also believes that the committee has now burst a bubble that many lived in for years and that this correction had to happen some day or the other. For the uninitiated, Raveena has been appointed as the new member of CINTAA who will be a part of the anti-sexual harassment committee. The actress in earlier reports had claimed that such cases also existed in the 90s but then, there wasn’t any committee or organization which was appointed for help. However, now considering the massive movement that has started, the action is not only being taken and that too on time.

For the ones who are living in hibernation, the Me Too movement started gaining momentum after two back to back cases came into light wherein Tanushree Dutta spoke against Nana Patekar over an incident that happened a decade ago and Anurag Kashyap rekindled a sexual harassment case against his friend and former partner Vikas Bahl on social media. Post this, many such cases started becoming public with names of Alok Nath, Sajid Khan, Subhash Ghai being accused of sexual misconduct and pervert behavior.

Also Read: Raveena Tandon turns brand ambassador for Sanjay Gandhi National Park in Mumbai and here’s what she wants to do!