So it’s official. Rana Daggubatti has replaced Nana Patekar in the lavish costume-comedy project Housefull 4. The veteran actor Nana was accused of harassment by Tanushree Dutta. A few weeks ago, the actor declared he was opting out of Housefull 4 in the best interests of the film. 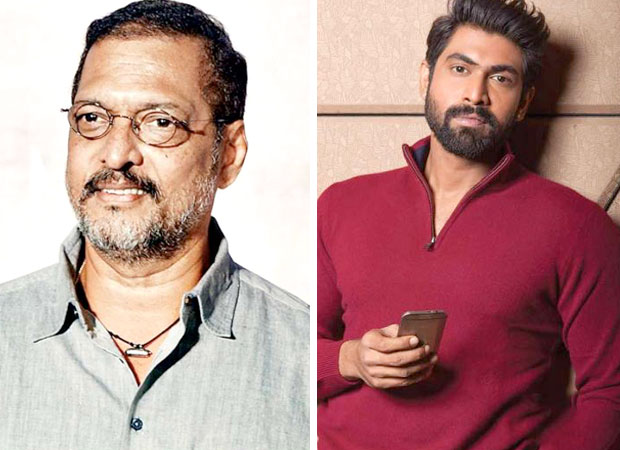 But, his replacement Rana Daggubati is also cast in the #MeToo net, albeit tangentially. Rana Daggubatti’s brother Abhiram Daggubati was named by Telugu starlet Sri Reddy as one of her prime sexual exploiters. In that characteristically explicit style of hers (subtlety, it seems, gets no notice), Sri Reddy accused Abhiram of forcible sex in a studio. She also released a series of WhatsApp exchanges with the star-brother where they are clearly not discussing the weather.

So does Rana remain exempted from the accusations regarding the brother? A core member of the Housefull 4 team says, “We don’t know how far this goes. Rana’s brother being accused of sexual exploitation doesn’t make him a part of it. Do we boycott Farah Khan because her brother Sajid is an accused? And wouldn’t it be very unfair to point a finger at Vicky Kaushal just because his father has been named?”

We leave it to you to decide.