Well, it is the era of remakes and sequels. Ayushmann Khurrana is definitely having a great couple of years at the box office with content-driven cinema. In October 2018, he gave two back to back hits with Andhadhun and Badhaai Ho. The latter, directed by Amit Sharma, tackled a pretty interesting tale that was loved by the masses. Now, it seems like the makers are planning for a sequel. 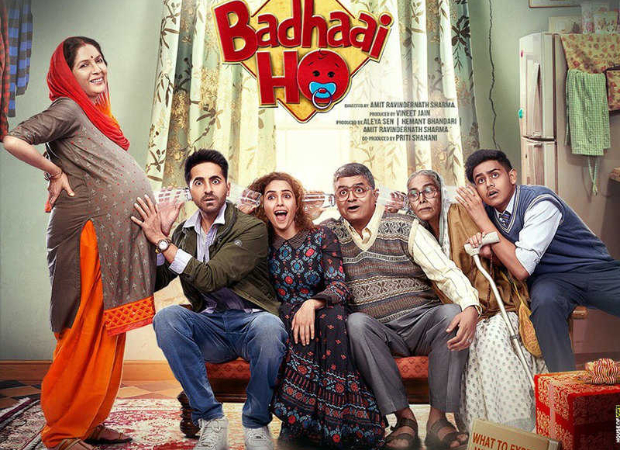 Buzz is that there is a sequel on the cards which is tentatively titled Badhaai Ho 2. It will be a wholesome entertainer. It will be about a joint family and two young couples. The makers have locked the script for the sequel and are currently finalizing the cast. It will go on floor next year. While it is unclear whether the entire cast will return for the sequel or the makers will introduce a new cast, it is surely exciting news.

This past weekend, veteran actress Surekha Sikri won National Award in Supporting Role (female) for her role in Badhaai Ho. The film won accolades at Filmfare Awards as well.

Badhaai Ho starred Ayushmann Khurrana and Sanya Malhotra in the leading roles. Neena Gupta and Gajraj Rao played an older couple who find out they are going to have a baby in their 50s. It is being remade in Tamil, Telugu, Kannada and Malayalam.