Bad Boys For Life star Will Smith is currently busy promoting his upcoming film and reached the sets of The Tonight Show Starring Jimmy Fallon. He spoke about his film, shared hilarious anecdotes and even did a 'History Of Rap' reliving his career. 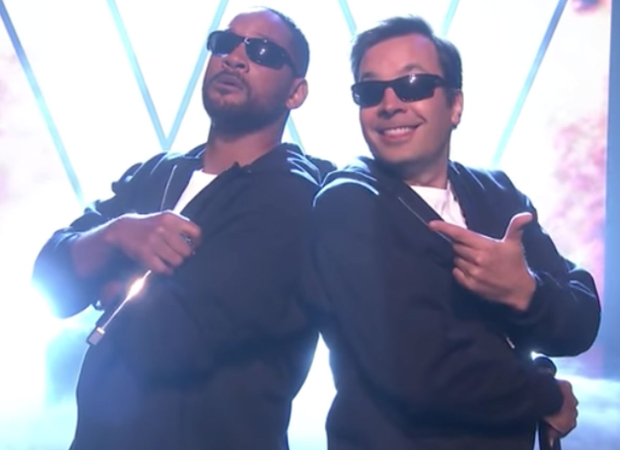 Reliving his three-decade spanning career, the actor and Jimmy really got the audience dancing. Some of his breakout acting roles like Fresh Prince Of Bel Air, the original Bad Boys, Men in Black, Wild Wild West and Shark Tale among others.

The Bad Boys Mike Lowrey (Will Smith) and Marcus Burnett (Martin Lawrence) are back together for one last ride in the highly anticipated Bad Boys for Life.