Last year, Sajid Nadiadwala announced that Tiger Shroff will be returning as Ronnie in the third installment of Baaghi. Earlier this year, it was revealed that Shraddha Kapoor was roped in for Baaghi 3 after the first film and that Riteish Deshmukh is joining the team as well. And now, the film is going on floor today. 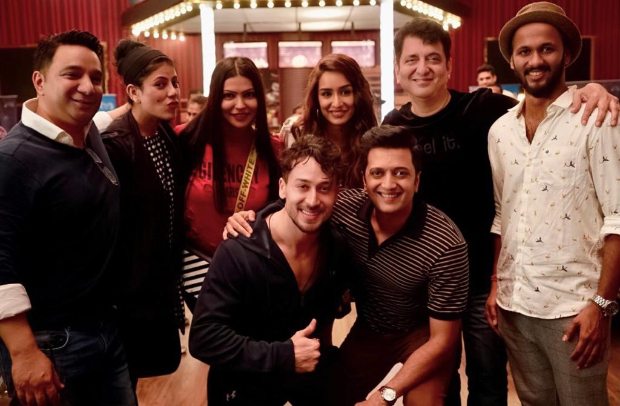 Riteish Deshmukh is set to play Tiger Shroff's brother in the movie. The seven-day schedule begins on September 12 with a controversial scene followed by action from tomorrow onwards. After the shooting in Mumbai, the team will begin shooting at real locations in India and abroad. The schedule in October will include shooting in Serbia and Georgia for the larger than life climax.

For the film, Tiger Shroff has undergone a lot of training and learnt new action forms like Krav Maga, Kalaripayattu, Kung Fu, Kickboxing and Muay Thai. The actor has been involved in designing the stunts with the team.