Earlier this year, it was announced that Kangana Ranaut will headline the Jayalalithaa biopic titled Thalaivi in Hindi, Tamil and Telugu. The actress has begun the prep for the film and even suggested that just like Telugu and Tamil, the film should be named Thalaivi in Hindi as well instead of Jaya. Meanwhile, it is being reported that the film might be put on hold. 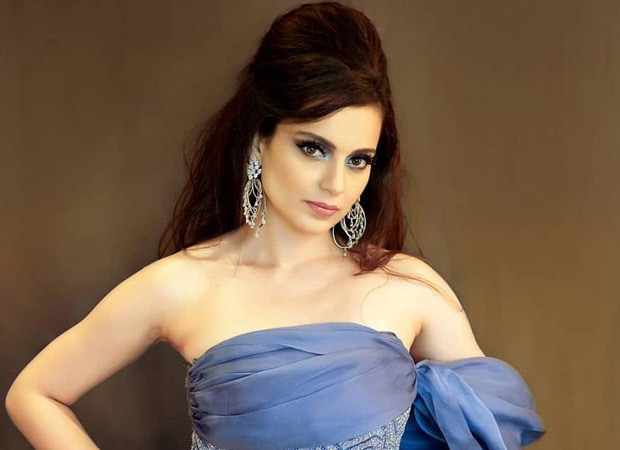 If the reports are to be believed, Kangana Ranaut starrer has not been able to raise the required funds. While the film is supposed to be made in Rs. 55 crores in all three languages, Kangana Ranaut will be reportedly paid Rs. 20 crore for the film.

It is also been reported that filmmaker Gautham Vasudev Menon is making a web series on Jayalalithaa and has titled Queen.

Now, it seems like the makers have to wait before the film goes on floor. It is rumoured to begin in October end.