Tiger Shroff and Shraddha Kapoor are all set to impress us once again with the third installment of Baaghi.  The two kicked off the franchise together in 2015. The sequel starred Disha Patani opposite Tiger. Shraddha, who recently wrapped up Street Dancer 3D, will kickstart Baaghi 3 soon, much to the excitement of their fans. 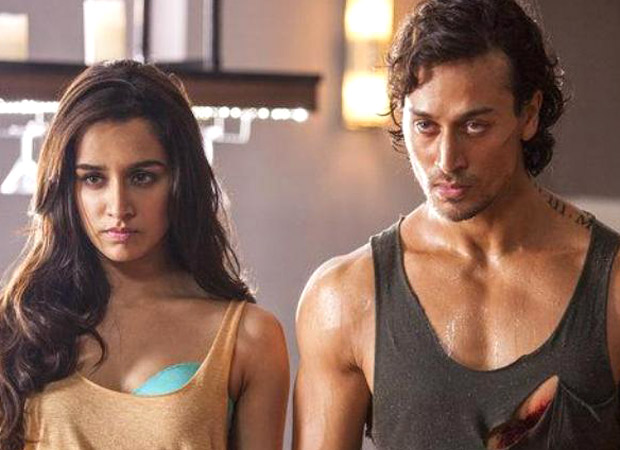 Now, we hear the actress is set to star as an air hostess in the film. If the reports are to be believed, Shraddha Kapoor, who will soon kickstart the promotions of Prabhas' starrer Saaho, is set to begin prep for the role. The actress will undergo workshops to understand her role of an air hostess. The director Ahmed Khan and writer Farhad Samji wanted to create a multi-layered role for her. She will begin shooting in September in Mumbai followed by Agra schedule and then they plan to fly overseas which will begin in Georgia.

Tiger Shroff, on the other hand, will be heading to Israel to train in Krav Maga after he wraps up Yash Raj Films' War. The actor will then learn how to use machine guns, pistols, shotguns, among others in Georgia. While Ahmed Khan promises a larger than life action sequences with Tiger, it seems like there's a plan to get Shraddha Kapoor in action mode as well. They are still trying to figure out what kind of training she will undergo.

Produced by Sajid Nadiadwala under the banner of Nadiadwala Grandson Entertainment, Baaghi 3 is co-produced by Fox Star Studios and directed by Ahmed Khan. Starring Tiger Shroff & Shraddha Kapoor, the film is slated to release on 6th March 2020.