A while back, filmmaker Anurag Kashyap had tweeted highlighting the social media trolls that were attacking his daughter over this views. Now the latest is that Anurag Kashyap has decided to quit the micro blogging site stating that it was the constant threats that lead to this decision. 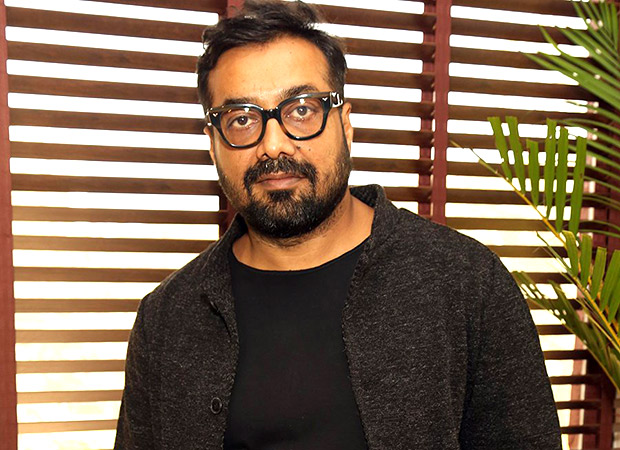 In fact, on Saturday evening Kashyap who has been busy with his webseries Sacred Games season 2 took to Twitter posting his last tweets following which he deleted his account. Posting the reason for him quitting, Kashyap stated, "When your parents start to get calls and your daughter gets online threats you know that no one wants to talk. There isn’t going to be reason or rationale. Thugs will rule and thuggery will be the new way of life. Congratulations everyone on this new India & hope you all thrive. Wish you all the happiness and success. This would be my last tweet as I leave Twitter. When I won’t be allowed to speak my mind without fear then I would rather not speak at all. Good bye."

Back on the work front, Anurag Kashyap is busy promoting the second season of his much talked about webseries Sacred Games. Starring Saif Ali Khan and Nawazuddin Siddiqui the show is set to air on August 15.