Just a day ago, news reports were abuzz with reports about the divorce of Imran Khan and Avantika Malik. The said reports claim that their marriage has hit rock and bottom and the two of them are currently living separately. Recently addressing these rumours, Avantika’s mother Vandana Malik decided to speak up on the matter that has been doing the rounds! 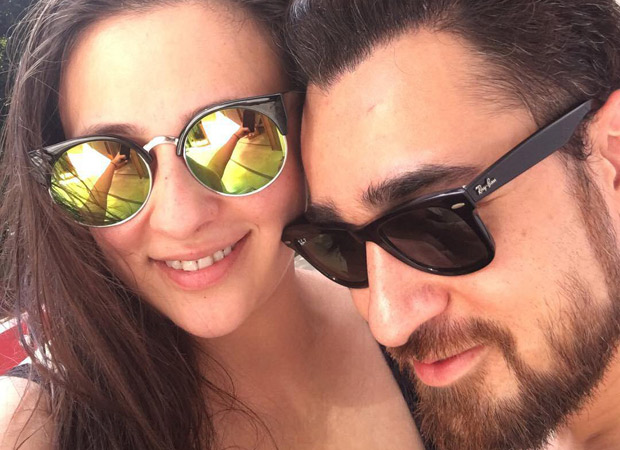 In current reports, Vandana Malik revealed that there is indeed trouble in the marriage of Imran Khan and Avantika Malik but she was quick to add that a divorce is definitely not on the cards. Referring to the news, she assured in these clarification reports that there is nothing like that. While she did agree to them having differences, Malik also asserted in the same breath that it will be sorted anyway.

On the other hand, Imran Khan and Avantika Malik haven’t spoken about these reports on social media or any other platform. The couple is yet to give an official statement in the matter.

After dating for seven years, the Jaane Tu Ya Jaane Na actor tied the knot with Malik in 2011. The couple had a daughter in 2014 and they named her Imara. On the work front, Imran Khan is expected to be dabbling with direction. His last film was Katti Batti with Kangana Ranaut that released in 2015. Since then, the actor hasn’t featured in any film until now.