South Korean powerhouse group ATEEZ is set to celebrate its 1000th day on July 19, 2021. The group has completed 1000 days since their debut. On this special occasion, the parent company, KQ Entertainment, has announced that group member Mingi will resume his activities. 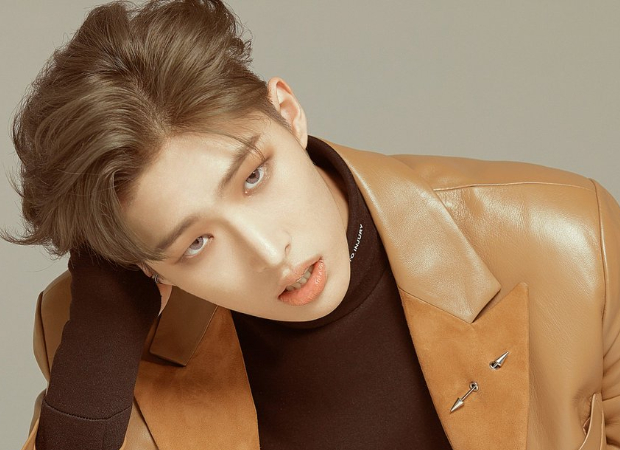 In a statement released ahead of 1000th-day celebrations, the company said, "We would like to inform you about the health status and return of ATEEZ member Mingi. Through counseling therapy, taking a long period of rest, and his own efforts, Mingi has regained his health. In order to check his mental and physical health, he participated in several work activities in the first half of 2021 prior to his official return to the team. After checking his health status and having several discussions with Mingi, his parents, and his psychological counselor, we received the final verdict from his counselor that he could return to work without difficulties."

"From this point on, ATEEZ will be active as a full group of eight members, and we will keep you informed of any changes that might be made to the existing schedule. We’d like to thank ATINYs who have waited for Mingi and sent him your unwavering support once again," the statement concluded.

Mingi went on hiatus due to symptoms of psychological anxiety. He had already recorded his parts for ATEEZ's lsixth mini-album ZERO: FEVER Part 2 on March 1, 2021. It is a follow-up to their July 2020 EP ZERO: FEVER Part 1. Along with the album comes a power-packed music video for the lead track ‘Fireworks (I'm The One)’ in March 2021. This was followed by their powerful reign on the show Kingdom: The Legendary War. Mingi participated in the new song which premiered on the variety show.

ATEEZ  released their Japanese single 'Dreamers' with an accompanying music video for the same. The song serves as an OST for the famous Digimon animated series! Mingi lent his voice to the track as well. He recently made a comeback on social media to wish member San on his birthday.