South Korean group ATEEZ, known as powerhouse performers, have released their Japanese single 'Dreamers' with an accompanying music video for the same. The song serves as an OST for the famous Digimon animated series! 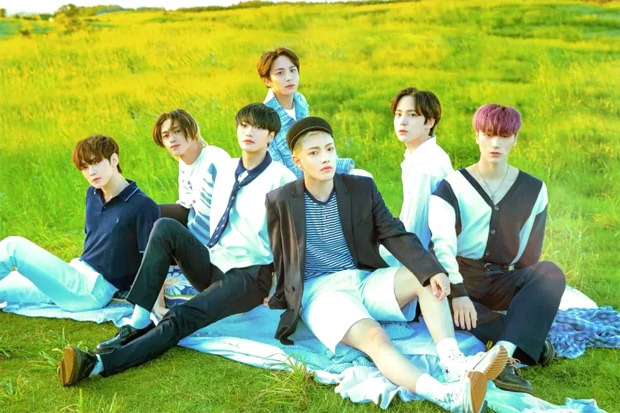 The music video seems to have been shot at an island with members - Hongjoong, Seonghwa, Yunho, Yeosang, San, Wooyoung, and Jongho. Mingi has lent his voice to the track but wasn't in the music video since he is currently on hiatus. The music video is serene as the uplifting track gives a hopeful message of chasing dreams. The lyrics reflect the sentiment - "We never get lost because we'll run through together / The path is straight, ride with you / Never wake, never end, never give up our dreams / Fulfill them and keep going / 'Cause we're dreamers." It will serve as a theme song for Digimon Adventure, also known as Digimon: Digital Monsters starting in July.

As far as their Japanese single album is concerned, it will have tracks including 'Dreamers', 'Blue Summer' and an acoustic version of 'Still Here' which was one of the songs from their first Japanese studio album Into the A to Z.

Meanwhile, ATEEZ made their comeback with the release of their sixth mini-album ZERO: FEVER Part 2 on March 1, 2021. It is a follow-up to their July 2020 EP ZERO: FEVER Part 1. Along with the album comes a power-packed music video for the lead track ‘Fireworks (I'm The One)’ in March 2021. This was followed by their powerful reign on the show Kingdom: The Legendary War where several Korean groups competed. ATEEZ gave top-notch performances each week.

At the moment, ATEEZ members Seonghwa, Yunho, San, and Jongho are currently starring in the Korean drama Imitation. Yunho makes his acting debut as a second lead in the show.