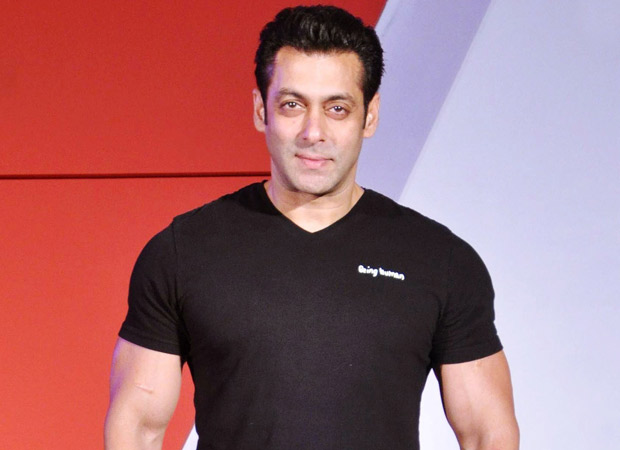 We had earlier reported that Salman Khan was presented at the Jodhpur court for the proceedings on the blackbuck case. Now, we hear that followed by the incident, gangster Lawrence Bishnoi has threatened to kill Salman Khan. Fearful of the same, the Mumbai Police has decided to react to it by beefing up the security around the actor.

Salman Khan is currently in Mumbai shooting for his forthcoming film Race 3 in the suburban studio in Film City. Of late, according to recent reports, police force barged into the sets along with a team of armed men to provide security to the superstar. The actor has apparently invited the wrath of the community who worships blackbuck because of which he has been facing several protests from them. Belonging to the same community in Rajasthan is Lawrence Bishnoi. The gangster has previously been charged for many murder and extortion cases and was presented on the court on the same day. Upset with the actor who has been accused of blackbuck poaching, Bishnoi announced that he would kill the actor.

Even though Salman Khan felt that he would be safer in Mumbai compared to the ongoing problems in Rajasthan over the blackbuck controversy, reports have it that men in the city too are being prepared to cause some mischief around the sets the superstar has been shooting. In fact, the police force who barged into the sets of Race 3 ensured that the actor was accompanied by heavy security at all times. While he was escorted in another car with six cops, his own car was driven by cops till his residence.

Asserting about the current situation, Ramesh Taurani, the producer of Race 3, stated that additional bouncers, guards and personnel have been appointed to safeguard the sets of the film and the actor at all times.