Last Updated 08.12.2021 | 10:35 PM IST
feedback language
follow us on
Bollywood Hungama » News » Bollywood Features News » “I confess that I am no hero,” says Arjun Kapoor as he writes an emotional note for his mother

Actor Arjun Kapoor had lost his mother nearly two months ahead of his Bollywood acting debut in the year 2012. The actor lost his mother Mona to cancer days before the release of his first film Ishaqzaade. Recently, the actor found a poem he had written for his mother when he was 12. The actor took to his social media to share the letter and went on to express his deep-rooted emotions. 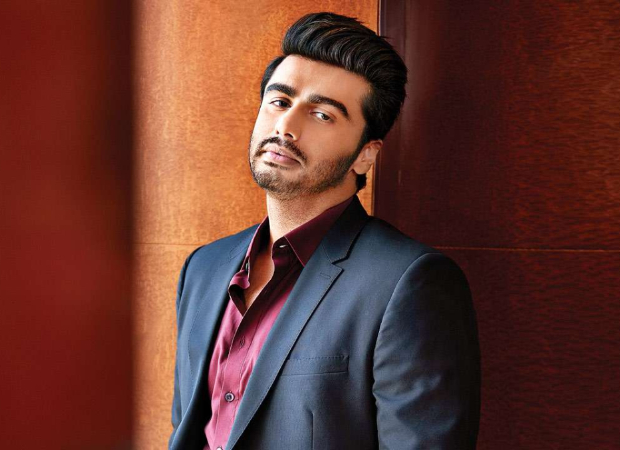 Sharing the image of the letter, he wrote, “Found this handwritten poem of mine pardon the handwriting though... I wrote this for Mom when I was 12 years old. It’s maybe my most purest moment as a child where I felt loved & wanted to thank her for the love she gave me.”

Found this handwritten poem of mine pardon the handwriting though... I wrote this for Mom when I was 12 years old. It’s maybe my most purest moment as a child where I felt loved & wanted to thank her for the love she gave me. I miss her love, I’m vulnerable every morning without it. I didn’t have a choice but to accept that I wouldn’t have her Love anymore... on most days it feels unfair & it bothers me, it consumes me I feel lost & helpless.... I’m just writing this as a son & nothing more. I wish I could hear her call me Beta one more time... I miss her all the Fucking time & it makes everything seem irrelevant more often than not... I broke 8 years back... now I wake up trying to fix myself every morning smile at life but honestly that vacuum shall never cease to exist. I don’t know why I’m venting but I guess life takes a toll on us because we are human & I confess I am no hero, I am no different it takes a toll on me too... Miss you Mom hope ur happy wherever you are... Love You the mostest...

Arjun Kapoor said that he is writing the post as a son and nothing else. Kapoor wrote that he feels vulnerable each morning knowing that he will not receive his mother’s love. He wishes to hear her call him 'beta' once again.

He further wrote that he broke down eight years ago and is trying to fix himself every morning, but is aware that the vacuum cannot be filled. The actor wrote that he was unsure as to why he is venting but confesses that he is no hero and that life takes a toll on him as he is human too.