Come August 15, people are eagerly anticipating the release of the second season of the highly talked about Netflix show Sacred Games. While anticipation for the new season of the show has reached an all-time high, Anurag Kashyap was recently in conversation with Bollywood Hungama wherein he spoke about Sacred Games 2 and what to expect from it. If that wasn’t all, Kashyap also revealed the connection between filmmaker Ram Gopal Varma and the second season, while also claiming that Ramu was eagerly waiting to watch the show. 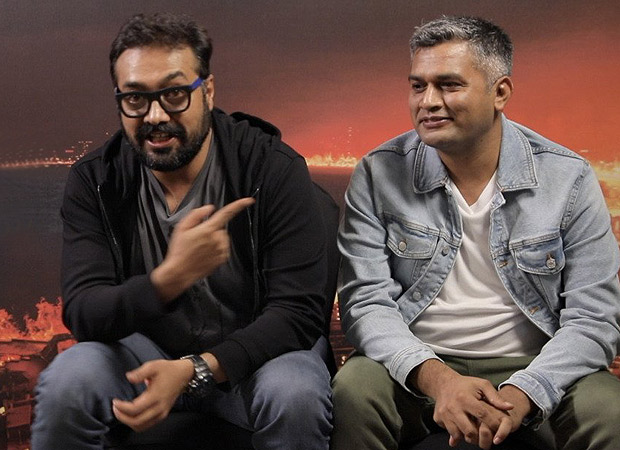 During his conversation while talking about season 2 of Sacred Games Anurag Kashyap revealed that he is taking a light hearted dig at one of his mentors, Ram Gopal Varma. Detailing the same Kashyap says, “I actually wanted Ramu ji to play the role but he said, ‘No, I won’t play myself’. So I said that I would get another actor to play him, and reached out to Vijay who has been on the sets during the Satya days, and knows him.” Further talking about why RGV is eagerly waiting to watch the new season, Kashyap continues, “Ramu ji is in fact waiting for the new season to come out because his whole thing is, ‘I want to see how you see me.’” Later talking about why he modelled a character on RGV Anurag says, “The idea was to get his humour, his indifference to everything in that role.”

As for the second season of Sacred Games, the show will release next week on August 15.