Kangana Ranaut has dug up even more dirt on Anurag Kashyap as proof that he had once “molested” a child. The truth is, Anurag Kashyap was an abused child. Someone close to his family sexually abused him. 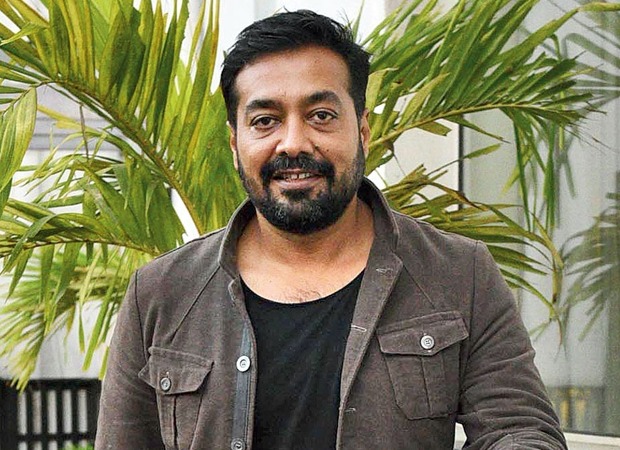 Anurag shared this awful secret with me in 2011 when he played a child abuser in Onir’s I Am. Said Anurag, “No actor was willing to play the child abuser in Onir’s film. Having gone through the ordeal, I realised it was very important for the victim and for the attacker to be played properly. I hated myself for playing the perpetrator of such a crime. But someone had to do the job or the story would remain untold.”

Anurag had forgiven his abuser after he met him some years ago. “I met him after many years. He wasn’t some dirty old man. He was 22 when he abused me. He was guilt-ridden when we met. I decided to put the whole nightmare behind me and move on. But it wasn’t easy. I came to Mumbai brimming with angst, bitterness and a sense of violation and isolation. I am completely cured of my acrimony.”

Also Read: Taapsee Pannu says she would be the first one to cut ties with Anurag Kashyap if he is found guilty