The drug scandal has taken over various film industries. In recent times, actress Kangana Ranaut has claimed that 99 percent of the film industry does drugs. This came into picture once the Narcotics Control Bureau (NCB) began investigating the drugs angle in the death case of Sushant Singh Rajput. Actress Rhea Chakraborty, her brother Showik and few others have since been arrested. Meanwhile, actor and BJP MP Ravi Kishan also made statements about the film industry that did not sit well with many including Anurag Kashyap. 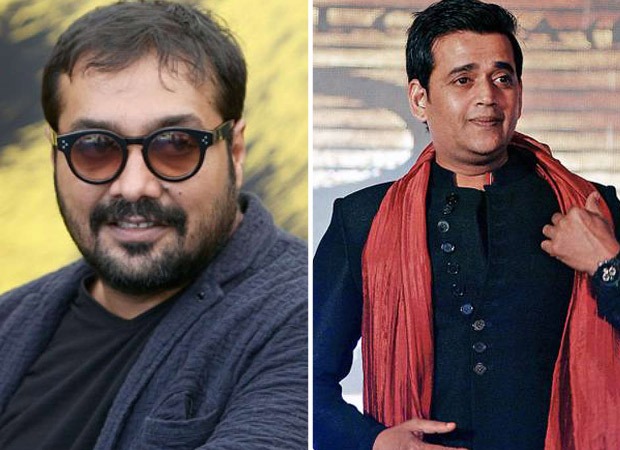 During the monsoon session of Parliament in Lok Sabha, Ravi Kishan said, “Drug addiction is in the film industry too. Several people have been apprehended. The NCB has been doing very good work. I urge the central government to take strict action against the culprits soon. Give them a befitting punishment and bring an end to this conspiracy by neighbouring countries.”

A day ago, Anurag Kashyap spoke to journalist Faye D’Souza about Ravi Kishan’s claims and claimed that for the longest of time, the actor used to smoke weed. “Ravi Kishan acted in my last film Mukkabaaz. Ravi Kishan starts his day by saying Jai Shiv Shankar, Jai Bam Bhole. Jai shiv Shambhu For the longest period of his time, he has been somebody who has used weed. It is life. Everybody knows it. The whole world knows. There’s not a single person who doesn’t know that Ravi Kishan does not smoke up. He might have quit now, that he has become a minister, he might have cleaned up,” he said.

“But do you include that in drugs? No. I am not judging Ravi, because I have never seen weed as a drug. ‘Abuse’ is not the word. He used to smoke up. He has always been functional, he has always done his job well, it did not make him dysfunctional, did not make him a monster. It did not do anything that people associate with drugs,” he added. “So when he talks about it, when he takes a self-righteous stand, I have a problem with that,” Kashyap added.

This statement irked Samajwadi politician and actor Jaya Bachchan as well. During the monsoon session of parliament in Rajya Sabha earlier this week, she slammed Kishan by saying, “Entertainment industry in our country which provides direct employment every day to 5 lakh people and indirect employment to 5 million people. At a time when the financial situation is in a depressing state, and employment is at the worst level, in order to divert the attention of the people, we are being used to be flogged by the social media and the government’s non-support.”

ALSO READ: "Ranveer Singh was rejected in an audition for Shaitaan, no studio wanted to put money on him" - reveals Anurag Kashyap