Anup Jalota has just made his acting debut as a fundamentalist politician in the Netflix series Paatal Lok. And if you think it’s just a one-off whim, then you are wrong. 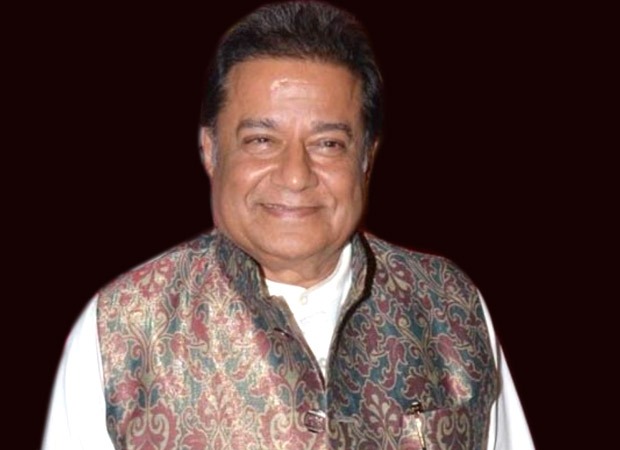 The Bhajan Samrat says he is open to more acting offers. “Yes, why not? If I get more interesting roles, I would certainly like to take them up. I enjoyed acting for this series. When it was offered to me it was not called Paatal Lok. It was called Jamuna Paar and I was asked to play a politician. The offer came from Anushka Sharma’s office. They informed me that I’d have to shoot for eight days in Chitrakoot and then a couple of days in Mumbai. They said I had the correct look for it. I agreed without a second thought.”

Anup Jalota admits he enjoyed the new experience. “It’s never too late to take up a new challenge. And this was an easy one. Playing the Dalit political leader was not difficult at all. After all I had been on Bigg Boss which is the toughest role to perform for any actor.”