After Ayushmann Khurrana's Article 15 got banned in Roorkee, Uttarakhand due to the law and order proceedings, the director of the film Anubhav Sinha has filed a case against the District Magistrate and will also file a case against the team in Patna who has stopped the release of Article 15 in cinema which has created an uproar all across. While the whole nation is in support of the film for the truest element of the society it presents, this new development has come as a shock where the film has been banned. 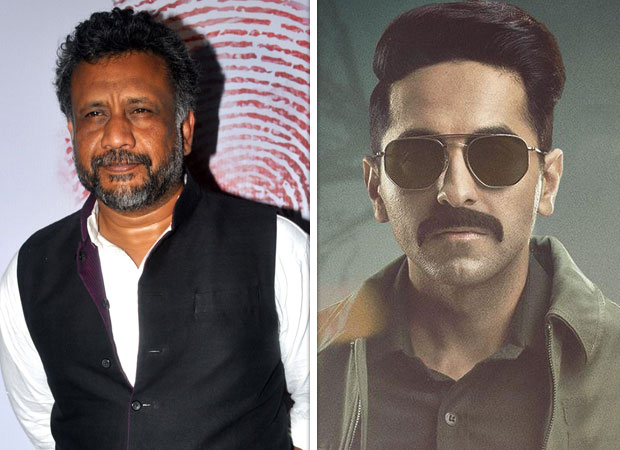 Article 15 is inspired by true incidents, which highlights societies deepest wrongdoings. The film is being hailed as a must watch and carries an important message which needs to be highlighted to bring change in the mindset of the people. The film is highly relevant and also, is receiving all the appreciation from not just the audience, the critics, industry but from all over the world for its gritty content, being termed as the ‘most important film of the year’.

The investigative drama, Article 15 has struck the right chord with Bollywood as well at the film’s special screening. All the personalities who watched the film were touched by its gritty and hard-hitting content which emphasizes on the atrocities in the society and has come forward appreciating Anubhav Sinha's path-breaking content and Ayushmann Khurrana’s promising acting. The audience is regarding the film as the most important film of the year for its relevant content which is inspired by real incidents.

The film features Ayushmann in a never-seen-before cop avatar with a heroic element to the character. With a no-nonsense appearance, the character has already become a hit among the audience with a realistic portrayal. The Anubhav Sinha directorial, Article 15 released on June 28.