Salman Khan has recently started shooting for the much awaited, Dabangg 3 in Madhya Pradesh. The team started their schedule in Indore, Salman Khan and Arbaaz Khan’s birthplace, and now they have moved on the Maheshwar. The movie had already created a lot of buzz even before it went on floors. What kept the excitement intact was the still Salman Khan has been posting on his social media. The team began the shooting with the iconic song, Hud Hud Dabangg. 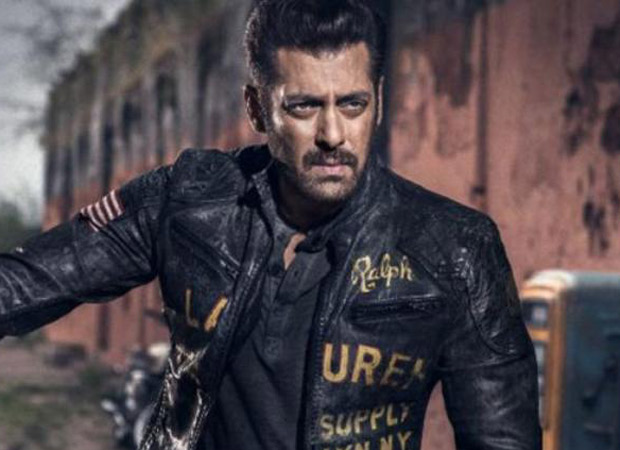 If there’s any actor who loves kids more than anything, it has to be Salman Khan. The star manages to spend quality time with kids whenever he can and his love for kids has never been something he shied away from. His relationship with his nephew Ahil leaves us in awe every single time. While he was busy shooting for the film in Maheshwar, Salman managed to take some time out of his schedule to spend time with physically challenged kids who happened to be his huge fans! He made sure to give his autograph to them and clicked pictures while spending some quality time with them. The pictures are adorable, take a look.

This is the third instalment of the Dabangg franchise and has marked the reunion of Salman Khan and Prabhu Dheva. The director-actor duo will be seen working together after almost a decade after Wanted, a cop film yet again. The movie is produced by Arbaaz Khan and he will also be playing an important role in the film along with Sonakshi Sinha. The South actor Sudeep is being said to play the role of the antagonist. Apart from Dabangg 3, Salman Khan will be seen starring opposite Alia Bhatt in Sanjay Leela Bhansali’s Inshallah.