Ankita Lokhande might have been one of the biggest faces on TV but when she ventured into films, she only got supporting roles, till now. Although she was a top contender for films like Happy New Year, Ram Leela, Badlapur and Sultan, she decided to not sign those films and when she thought of getting into Bollywood, she only got supporting roles in films like Manikarnika and Baaghi 3. Now, it is all going to change very soon. 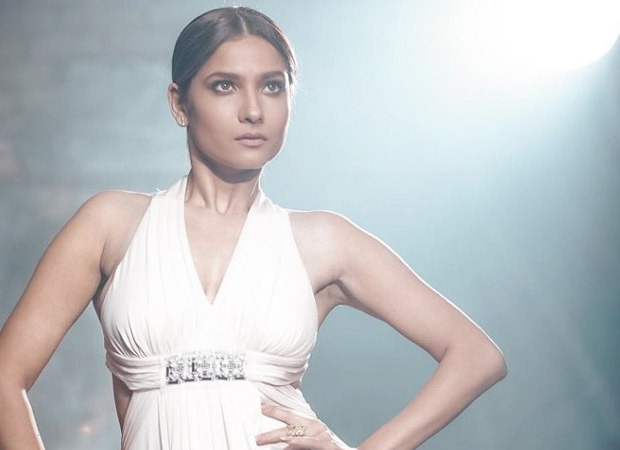 Ankita has signed a big film already. Says a source, "Ankita will play the main role in Iti, the murder mystery that Prenaa Arora had announced last year. The film is about a girl who has to solve her own murder. When the makers were scouting for a good performer, they spoke to Ankita who also loved the role. She has already agreed to be part of the film and the shooting was supposed to begin this month in Shimla. But, the Covid second wave has now delayed plans now."