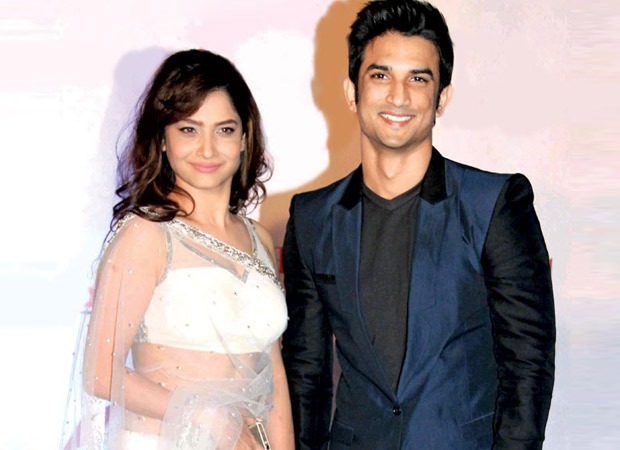 According to reports, Ankita Lokhande has now approached Ekta Kapoor with the idea of making a sequel to the show in memory of Sushant Singh Rajput. The show was close to the late actor as it gave his talent a platform. Reportedly, both Ekta and Ankita feel that a sequel will be the best tribute to the deceased actor.

Ekta will be sitting down with her writers and exploring on how to take the daily soap forward. The casting for the same will begin once the logistics are in place.