Celebrities are making donations to several funds in order to help those in need during the protests amid the Black Lives Matter movement in The United States Of America. Joining a list of celebrities, Angelina Jolie has made a donation to the NAACP Legal Defense Fund. The Oscar-winning actress has donated $200,000 to the organization. 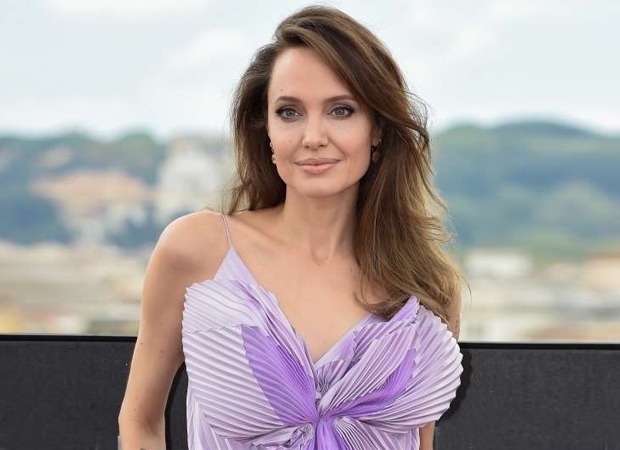 Celebrating her 45th birthday on June 4, she released a statement that said, “Rights don’t belong to anyone group to give to another. Discrimination and impunity cannot be tolerated, explained away or justified. I hope we can come together as Americans to address the deep structural wrongs in our society."

“I stand with the NAACP Legal Defense Fund in their fight for racial equality, social justice, and their call for urgent legislative reform," she told in a statement to Entertainment Tonight.

For unversed, The United States Of America, London, and many parts of the world are currently seeing protests. People are standing up against racial injustice and violence against the Black community after a man named George Floyd was killed by a cop. The cop was arrested and has been charged with second-degree murder while the other three cops were also charged aiding and abetting second-degree murder and aiding and abetting second-degree manslaughter. Celebrities, citizens of several countries, netizens are all coming together to show solidarity during #BlackLivesMatter protests against police brutality.