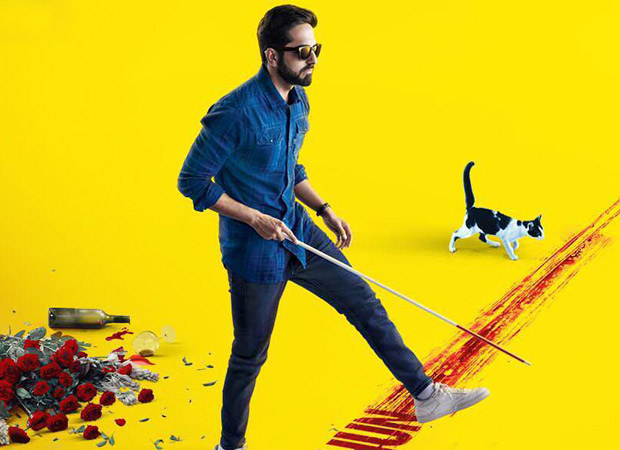 “As an artist, I’m a constant learner of the craft of acting. I’m always looking out for films that make me better, that challenge my thinking, my beliefs and opens me up to absorb new things. AndhaDhun has truly been one such film that has shaped me as an actor today,” says the versatile actor who has delivered six back to back blockbusters! Ayushmann is being called the poster boy of content cinema. He is being hailed as an artist who chooses the best scripts that Bollywood has to offer. AndhaDhun too stood out for its brilliant writing and direction that kept audiences on the edge of their seats.

Ayushmann feels the film had a huge impact on him. “It taught me to challenge my inhibitions and showcase a completely different side to my craft that surprised me and also pleasantly surprised the audiences. I’m thankful to my director Sriram Raghavan for trusting me with his vision and thankful to the universe for giving me projects like this which I can be so proud of,” he says. The actor feels he could write a book only on his AndhaDhun journey. “AndhaDhun has created so many beautiful memories for me that I can write a book only on the experiences of making this film and getting into the skin of my character,” he says.