Actress Amrita Rao has decided not to charge rent to some of her tenants who are stuck in their respective hometowns during the lockdown. The actress, who has many property investments in Mumbai received dire requests from her tenants who had to leave the city to forego their rents of the past 2-3 months through her real estate agent. 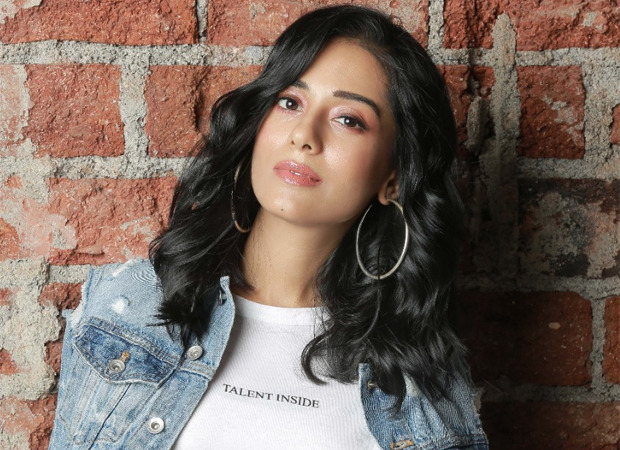 Amrita Rao to forgo rent of her tenants during lockdown

When Amrita was informed by her mother who looks after her investments that some of those tenants would also not be able to travel back to Mumbai until June and some in July owing to the growing COVID cases in Mumbai,  the actress instantly decided not only to forgo the rentals of her tenants from March to May but has also decided not to charge them rents for the month of June and July.

When asked about this, the Main Hoon Na actress said, "Some of my tenants are in freelance professions like acting and cinematography. Such professions have no guaranteed monthly income, besides the pandemic is a dire situation for all and they decided to be safer with their families back home. I feel the situation calls for me to be understanding and help them in my best capacity".

The actress has also decided to continue paying salaries to their house-hold staff who have also travelled to their villages be with their families. While the actress appeals to the public to help and be accomodating in whatever little capacity.

She also strongly appeals to those tenants who have been occupying flats and have not lost their jobs to not use the lockdown as a mere pretext to skip paying dues and harass their landlords unnecessarily which is also a growing menace during the lockdown. Amidst the several stories being reported on people’s plight on demand for full rentals by landlords, Amrita has surely paved path for human empathy.

Amrita Rao was last seen in 2019 in Thackeray where she was much appreciated for her performance of Meenatai Thackeray,  while her next two films are slated to go on the floor once the shooting permissions are flagged off in Mumbai.

ALSO READ: Amrita Rao and RJ Anmol in their first ever live video together, get to name a fan’s newborn baby girl