There are very few stars in Andhra Pradesh who command the enduring and heartfelt respect of Chiranjeevi. God to many, saviour to some, Chiranjeevi has ruled the hearts of millions for decades. 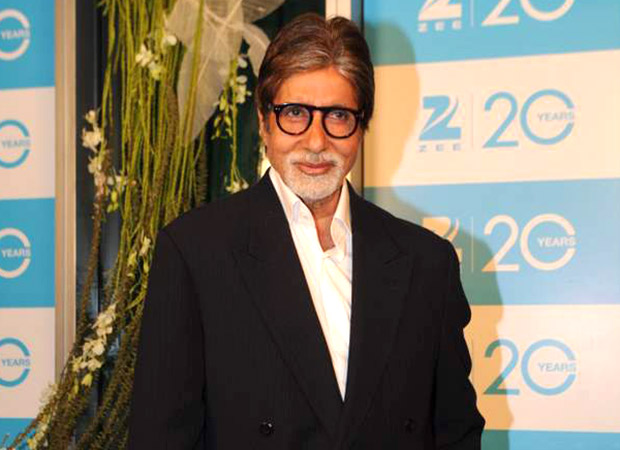 One of his admirers is none other than the mega-star Amitabh Bachchan. The two have known each other for years, and they truly admire one another. The mutual respect is undeniable. So when Chiranjeevi personally requested Mr Bachchan to play a key role in Sye Raa Narasimha Reddy, the Big B said yes without a moment’s hesitation. And refused to accept any money for his time and contribution.

During an earlier conversation with this writer, Mr Bachchan had said, “There are two iconic superstars in the South whom I could never say no to for anything. Rajinikanthji and Chiranjeeviji. They just have to ask. And I am there for them.”

Incidentally Bachchan Saab has done only a guest appearance in Sye Raa Narasimha Reddy. So it is rather unfortunate that his name and presence are being highlighted for the Hindi version of the multi-lingual film.

This is not the first time that Amitabh Bachchan has worked for a friend without accepting money. Years ago I had requested the actor to put in a cameo appearance in a Kannada film Amrit Dhare. He not only gave the film’s makers the time that they needed to complete the film, but also refused to accept any money for his appearance in the film.