Less than two weeks to go before Bigg Boss 13, hosted by Salman Khan, premieres on your television set! We are now into that phase when everyone is busy assuming which all popular faces could possibly participating in the show this season. While we are yet to find that out, speculated participant Rajpal Yadav has dismissed rumours of entering the house. 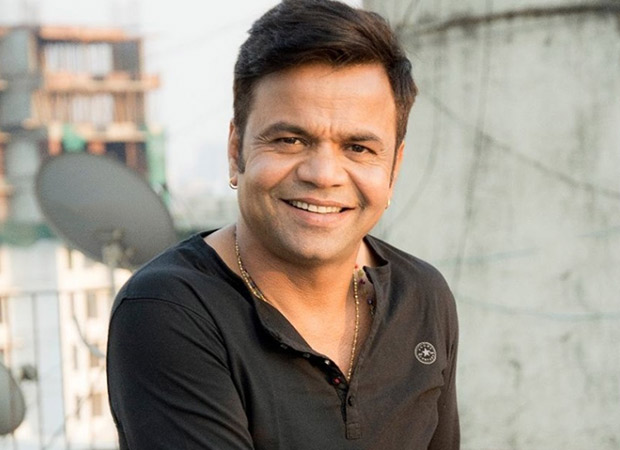 For a while, rumour mills were abuzz about the actor's presence in Bigg Boss 13. It is no secret that the makers like to bring interesting (or controversial) characters on-board. In a recent interview, however, Rajpal has clarified saying there's no truth to such rumours.

Apart from Rajpal, the other Bollywood stars who are speculated to be in the house this season are Chunky Panday, Warina Hussain, Ankita Lokhande, Himansh Kohli and Zareen Khan. TV actors Meghna Malik and Rahul Khandelwal, boxer Vijender Singh and adult film actor Danny D are also rumouredly a part of the show. A few days ago, Rakhi Sawant, in an Instagram post, also claimed that she and her husband would be seen in the show as well.

To find out whether there's any truth to all this, we got to wait till September 29, because that's when Bigg Boss 13 premieres!