Bollywood is getting back on its feet amid the pandemic and theatrical releases are being decided for upcoming films. And this week itself we saw the release date announcement of some of the major Bollywood films. Amitabh Bachchan starrer Jhund will also see a theatrical release this year. 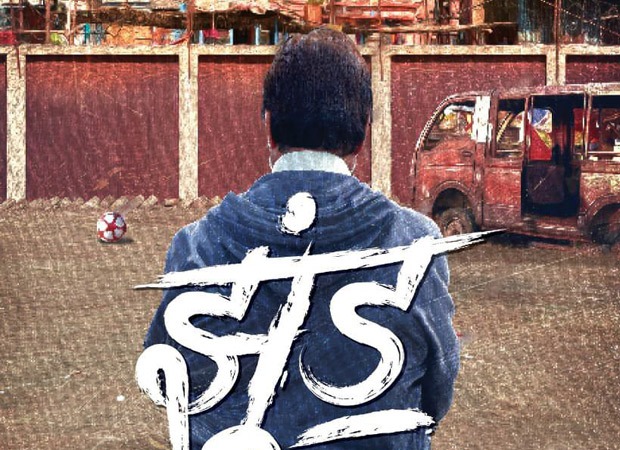 Amitabh Bachchan will be seen essaying the role of a football coach, Vijay Barse, the founder of NGO Soccer Slum in the film and it will also mark the Hindi directorial debut of Nagraj Manjule who is known for the hit Marathi film Sairat.

ALSO READ: Amitabh Bachchan shares then and now pictures as he completes 52 years in film industry