Back in September 2020, it was reported that the remake of the popular South Korean film Train To Busan was in works with New Line. At the time, no director was attached to the film. Now, it is being reported that Timo Tjahjanto in talks to direct the remake. 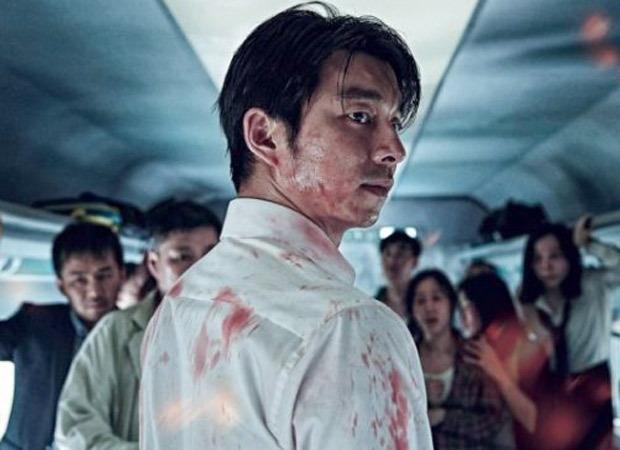 According to Deadline, "The anticipated Train To Busan remake at New Line looks to be gaining steam as sources tell Deadline that Timo Tjahjanto is in negotiations to helm the pic based on the blockbuster South Korean hit."

Timo Tjahjanto helmed the 2016 thriller Headshot and recently directed Netflix’s action-thriller The Night Comes for Us.

James Wan and Michael Clear and Gaumont’s Nicolas Atlan and Terry Kalagian will bankroll the project along with Coin Operated’s Gary Dauberman who is also adapting the screenplay. Judson Scott, Sidonie Dumas, Christophe

Directed by Yeon Sang-Ho, starring Gong Yoo, Jung Yu-Mi, and Ma Dong-Seok, Train To Busan revolved around a mysterious viral outbreak that pushes Korea into a state of emergency! As an unidentified virus sweeps the country, the Korean government declares martial law. Those on an express train to Busan, a city that has successfully fended off the viral outbreak, must fight for their own survival.