Megastar Amitabh Bachchan completed 52 years in the film industry. The actor, known for his powerful performances, has given many legendary films in his career. 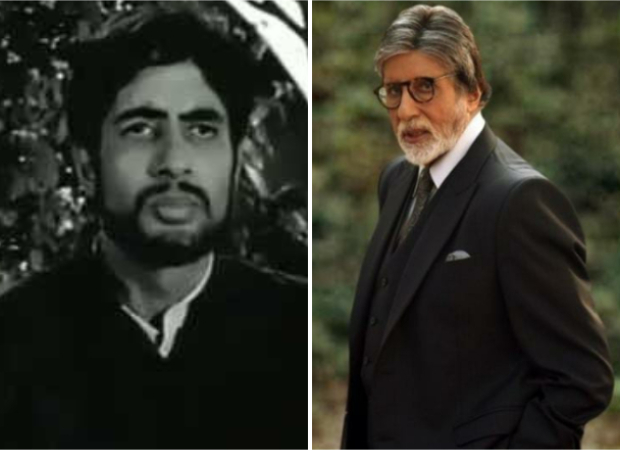 In 1969, Amitabh Bachchan made his debut in Saath Hindustani.

On the work front, Amitabh Bachchan has an array of line up including Nagraj Manjule's Jhund, Chehre, Brahmastra with Alia Bhatt and Ranbir Kapoor, Nag Ashwin's next with Prabhas and Deepika Padukone, and MayDay with Ajay Devgn and Rakul Preet Singh.