Amitabh Bachchan and Shweta Bachchan Nanda's ad for a jewellery brand came out recently and we got to see the real life father-daughter Jodi for the first time on screen. Masses were all praises for Shweta's screen debut but looks like not everyone was impressed! According to reports, the Bank Union has taken an objection against the brand for showing them in a disgusting and derogatory light purely for commercial purposes. They claimed that this ad will create distrust in public against the banking institution and therefore an action must be taken against the same. 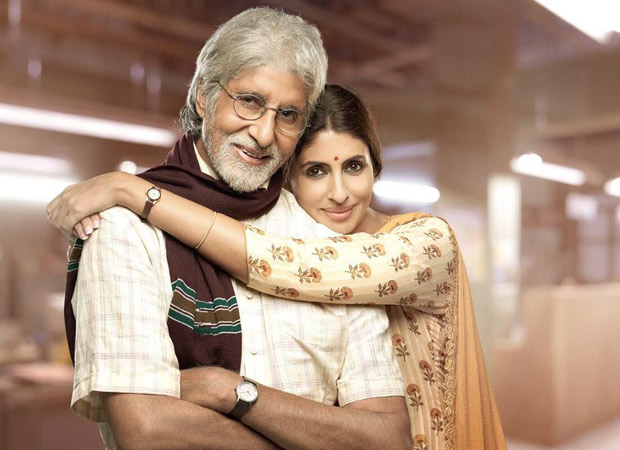 The jewellery brand tried to do damage control by writing a letter to the bank union claiming that the content of the ad is purely fictional and they will add that disclaimer soon. They wrote,“We understand that your esteemed association feels that the bankers have been portrayed in bad light. We state it on record that it is a pure fiction and at no point we have intended to generalise the bank officers at large.” They further wrote, “Please accept our unconditional disclaimer for the same. We shall within three working days from today add characters and situations depicted are fictional. The brand does not intend to disrespect or malign any person or community before the advertisement.”

On the professional front, Amitabh is shooting for Badla with Taapsee Pannu. Before this, he was busy shooting for Ayan Mukerji's Brahmastra with Ranbir Kapoor and Alia Bhatt. He also has an important role in Aamir Khan's Thugs Of Hindostan. With some interesting line up of films, he sure knows how to keep his fans excited and happy all the time!