In October this year, it was reported that Megastar Amitabh Bachchan terminated his contract with Kamala Pasand pan masala brand citing he wasn't aware that it falls under surrogate advertising. This news came after the actor was requested to withdraw himself from the ad campaign by the National Anti-tobacco organization. 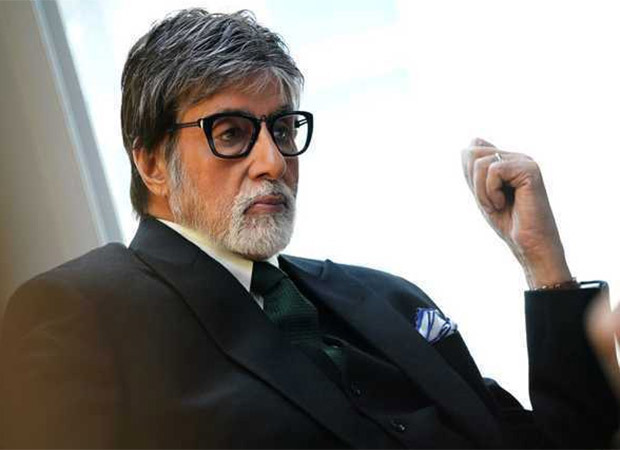 However, despite terminating the contract and requesting to withdraw the ads featuring him, Kamala Pasand is yet to abide by the same. A source from the industry told Bollywood Hungama, "A Legal notice has been sent to Kamala Pasand to stop Broadcasting the TV commercials with Mr. Bachchan immediately. The notice was sent after it was observed that despite termination of the Endorsement agreement Kamala Pasand has ignored the same and continues to air the TV commercials featuring Bachchan."

Earlier, in an official statement, it was revealed, "Kamala Pasand … a few days after the commercial was aired, Mr. Bachchan contacted the brand and stepped out of it last week. Upon checking why this sudden move – it was revealed that when Mr. Bachchan became associated with the brand, he wasn’t aware that it falls under surrogate advertising Mr. Bachchan has terminated the contract with the Brand, has written to them his termination and has returned the money received for the promotion."

A letter was earlier addressed to Amitabh Bachchan and Shekhar Salkar, President National Organization For Tobacco Eradication. It stated that the pan masala affects the health of the citizens and Big B should withdraw from the campaign.

ALSO READ: Amitabh Bachchan got played by kids as they grill him; says ‘Itne Chant Hai’