Last Updated 01.02.2023 | 8:30 PM IST
feedback language
follow us on
Bollywood Hungama » News » Bollywood News » Amitabh Bachchan to get a special tribute from fans; his birthday will be celebrated at midnight in cinemas

Moviebuffs would be aware that cinemas have started rescreening the cult movies of legendary actor Amitabh Bachchan as part of his birthday celebrations. The actor will be turning a year older on October 11 and Film Heritage Foundation’s (FHF) have decided to add something more to the celebrations. As per a Pinkvilla report, FHF’s Shivendra Singh Dungarpur and filmmaker R Balki have decided to stop the screenings of the Amitabh films at cinema halls at exact 12 midnight, so that fans can sing ‘Happy Birthday’ for the star. 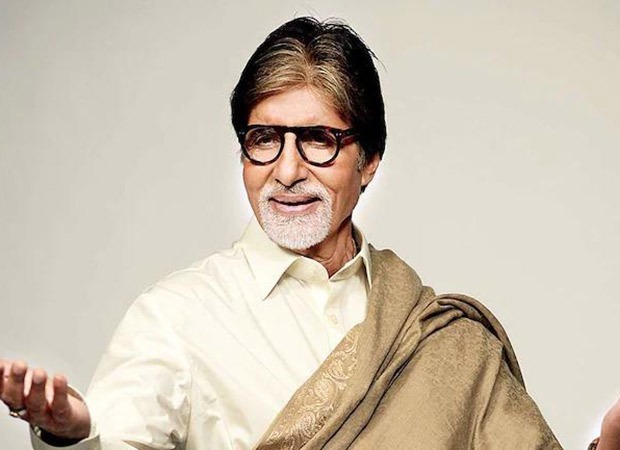 Amitabh Bachchan to get a special tribute from fans; his birthday will be celebrated at midnight in cinemas

FHF Founder Shivendra Singh Dungarpur said, “This is happening all over the country where Mr Bachchan’s films are being played as a part of our festival’s initiative. Meanwhile, at Juhu PVR we are playing Amar Akbar Anthony today, and a lot of dignitaries from the film industry are attending the screening where they will join us to sing the ‘Happy Birthday’ song for Mr. Bachchan at 12 sharp. This is going to be huge.”

Readers would be aware that as a part of the birthday of celebrations of Amitabh Bachchan, a four day festival called ‘Bachchan: Back To The Beginning’ was planned in association with theatres and multiplexes, which will screen some of the best films of the superstar like Amar Akbar Anthony, Don among others. Besides that, his recent release Goodbye starring Rashmika Mandanna will also be seeing a discount in ticket prices as the rates will be reduced to Rs. 80 on October 11.