With the award season kicking in, Alia Bhatt is making her presence felt. After the Screen Awards, the svelte actress has been voted the Sexiest Asian Woman of 2019 in an online poll conducted by the UK based Eastern Eye Magazine. Be it her choice of roles or sartorial picks, Alia has always brought her A-game to the table. 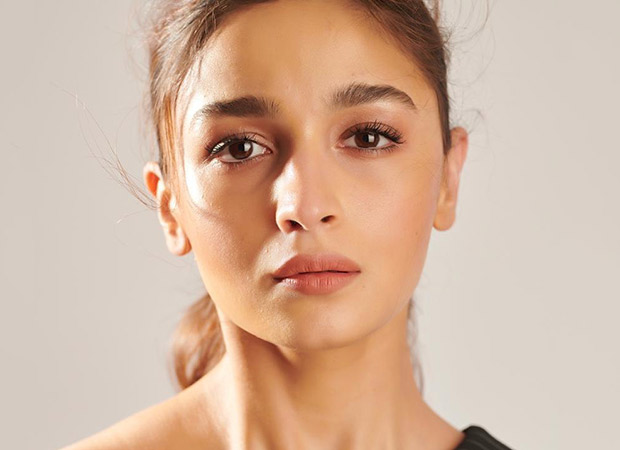 In its 16th edition, Alia tops the chart, taking the title from her industry colleague Deepika Padukone who had won last year. Alia has had a dream run in 2019. From plum projects to top-line endorsement deals and Gully Boy as India’s official 2020 Oscar entry, Bhatt finishes off the year in a clean sweep by bagging awards and accolades.

“I think it’s every woman’s secret wish to be called ‘sexy’, so it’s extremely flattering for me to get an official tag on that. While I thank everyone, who has voted for me, putting me on top of the chart, I want to share something close to my heart. sexy is a feeling and no woman should wait for any external validation, it is our own perception of ourselves that counts the most. To girl power!,” said Alia Bhatt.

Bhatt made her debut in 2012 with Student of the year and in a short span of time has twelve releases to her name as the lead actor. She is currently filming Sadak 2, Brahmastra and Sanjay Leela Bhansali’s Gangubai Kathiawadi.

Also Read: Alia Bhatt and Varun Dhawan reveal why working with their fathers is the best thing