Following her reign in Hindi cinema with some of the brilliant performances to her success hat, Alia Bhatt seems to be eyeing international opportunities. The actress has signed with a well-known international agency, WME - William Morris Endeavor. The agency is home to Ben Affleck, Jessica Alba, Christian Bale, Kate Beckinsale, Matt Damon, Jennifer Garner, Whoopi Goldberg, Jake Gyllenhaal among others. They even signed Planet Of The Apes star, Frieda Pinto, a few years ago. 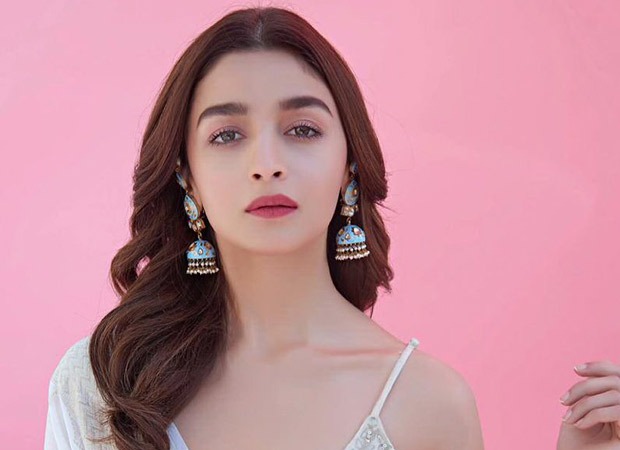 Alia Bhatt, who debuted in Student Of The Year in Bollywood, has made a mark for herself with critically acclaimed performances in Highway, Udta Punjab, and Gully Boy. The actress launched her production house Eternal Sunshine Productions this year and is co-producing her next Darlings with Red Chillies Entertainment.