The Bollywood wedding of the year 2020 is happening. Yes, Ranbir and Alia will tie the knot “most definitely” next year, probably in the winter season. “By that time both of them hope to clear all their pending assignments. Ranbir and Alia have decided to take at least a month off for their wedding. And for that to happen they need to complete their underproduction films,” says an informed source. 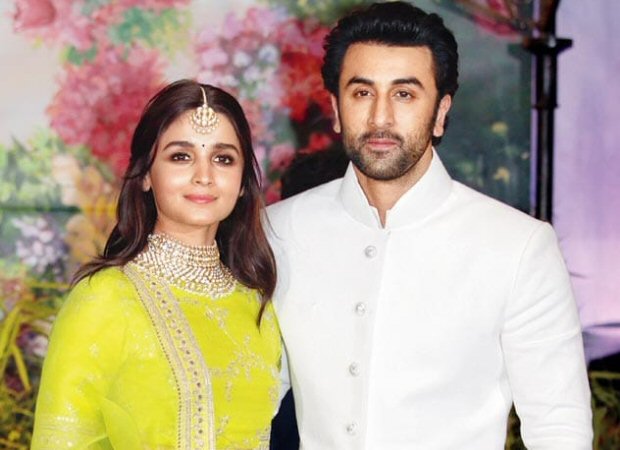 Ranbir is busy with Yash Raj films Shamshera. Alia has various films on the floor including her father Mahesh Bhatt’s Sadak 2 and Sanjay Leela Bhansali’s Gangubai Kathiawadi. Says the source, “Ranbir can clear the decks for the wedding sooner rather than later. Alia is far busier of the two. They will wait until November-December 2020 for their wedding,” says the source.

The wedding is most likely to happen outside India to avoid unwanted attention. Alia and Ranbir have been dating each other since they began working together in Brahmastra. It is believed that director Ayan Mukerjee who was Katrina’s close buddy when she fell in love with Ranbir, played cupid between Alia and Ranbir also.