Nargis Fakhri made her debut in Bollywood with Imtiaz Ali’s Rockstar opposite Ranbir Kapoor. Even though she made her debut after Imtiaz Ali discovered her on a Kingfisher’s calendar, she has been modelling since she was 16. While she’s come a long way from where she started, in a tête-à-tête with an ex-adult star, Brittni De La Mora, she revealed how she refused to pose nude for Playboy Magazine. 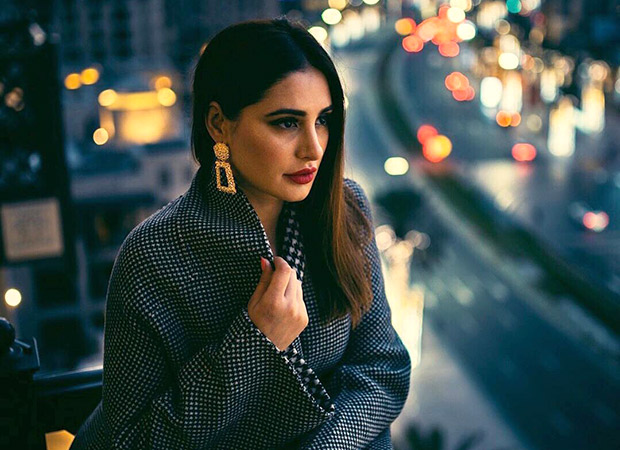 The actress has earlier expressed how uncomfortable she gets when it comes to performing passionate scenes or showing too much skin on screen. Recalling the incident, she said that she was modelling when the Playboy College Edition magazine had shortlisted her for a photoshoot. Her agent had spoken to her about it and wanted to know what she thought about it, even though it was a fat paycheck and a huge brand, she refused to be a part of it.

She further expressed that she’s comfortable with Bollywood because there’s not as much skin-show as compared to Hollywood as she has her own reservations about performing bold scenes on camera.