"I am starting Inshallah in 5 days so tremendous excitement and tremendous nervousness right now," said Alia Bhatt in an exclusive interview with Bollywood Hungama's Faridoon Shahryar. 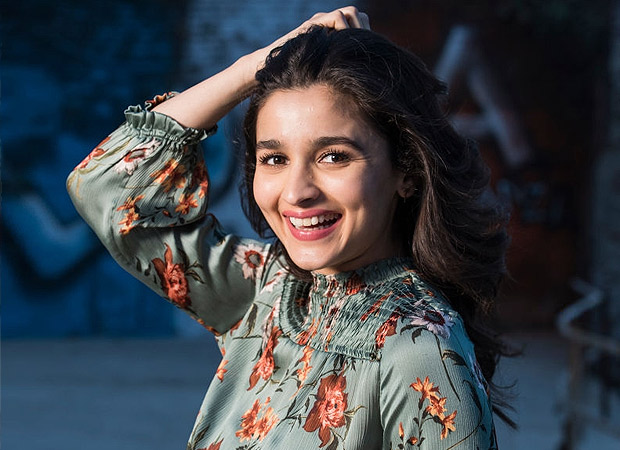 Alia Bhatt's pairing with megastar Salman Khan in epic filmmaker Sanjay Leela Bhansali's Inshallah is being looked at with a tremendous curiosity. What was Alia's response when she was offered the film and was told that she will be starring opposite Salman? "I literally remember myself jumping. I was not in town, I was out of the country and I was doing something and I got a call and I was like.. literally I ran to the corner and I jumped up and down for 5 minutes because I was so excited," Alia said gleefully.