Nush and Rheson have found its own set of audience! Now the millennial generation icon Alia Bhatt too wants to venture into fashion. The actress is already known for her glamorous style and is often compared to fashion icon Kareena Kapoor Khan. Hence, it hardly comes as a surprise that the Bhatt girl loves fashion!

Remember Shanaya from Student Of The Year? Yes, since her first film, Alia Bhatt has grabbed attention for her style. Ranging from the cute girl-next-door to elegantly ethnic to glamorous hot, Alia has experimented with varied trends. Quirky and unique, the actress wants her to take her style a step ahead by venturing into the fashion industry. However, unlike her colleagues, this one has a twist. 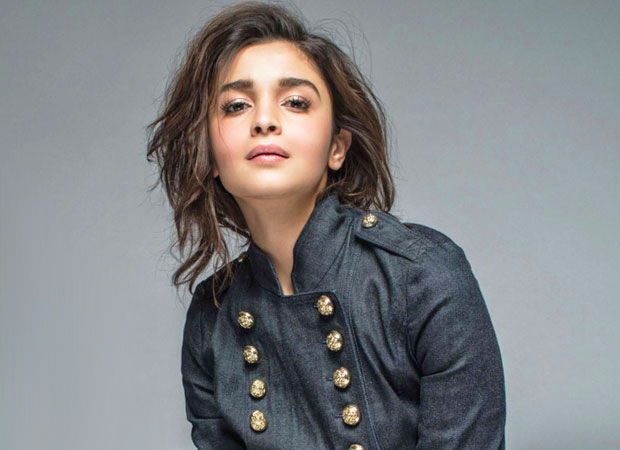 Anushka Sharma and Sonam Kapoor decided to venture into fashion not just in terms of label but also as designers. On the other hand, Alia Bhatt has invested in a digital start-up. The actress is a minority stakeholder in this new venture. It is reportedly started by businessman Dhimaan Shah and his celebrity stylist co-founder Archana Walavalkar.

As for her work commitments, Alia Bhatt will next be seen in Raazi. Directed by Meghna Gulzar, the film is adapted from the novel ‘Calling Sehmat’. Besides, she will also star in Gully Boy opposite Ranveer Singh. She has already kick started the film which is being shot in Mumbai. Furthermore, Alia will also star opposite Ranbir Kapoor in the superhero trilogy Brahmastra.