Actress Bhumi Pednekar, who was last seen in Shubh Mangal Saavdhan, has been invited along with filmmaker Karan Johar to represent Indian cinema at the forthcoming Berlin International Film Festival.

"I am most honoured and humbled to be invited by the Berlinale. The fact that I will represent India and its evolving cinema is itself a huge moment of pride for me," Bhumi said in a statement. 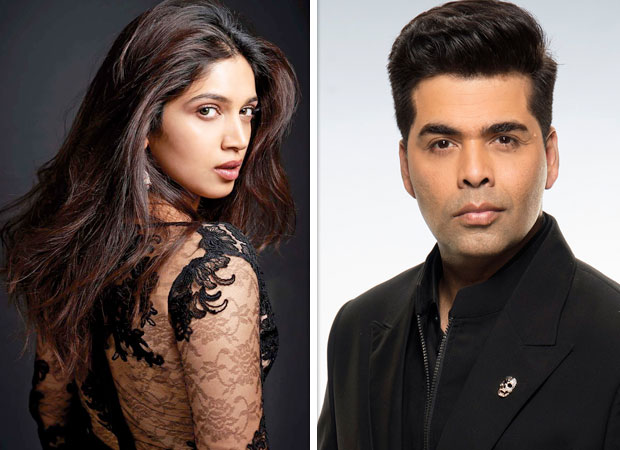 The actress, who has been lauded for two back-to-back hits Toilet: Ek Prem Katha and Shubh Mangal Saavdhan -- both of which gave a dose of entertainment with a message -- was also recently a part of Forbes India's 30 Under 30 list.

Being an actress who has consciously chosen high content cinema right from her debut with Dum Laga Ke Haisha, Bhumi Pednekar will be representing and highlighting the evolution of mainstream Hindi cinema at the Berlinale. Berlinale is set to take place from February 15-25.

On the work front, Bhumi Pednekar will be next seen in Abhishek Chaubey’s Son Chiriya with Sushant Singh Rajput. Karan Johar, on the other hand, is producing Sairat remake Dhadak starring Janhvi Kapoor and Ishaan Khatter.

Also Read: Why did Bhumi Pednekar get a sudden call from Akshay Kumar?