Alia Bhatt has already begun shooting for her upcoming film, Sadak 2 in Ooty. While there were confirmed reports of Sanjay Dutt, Aditya Roy Kapur, and Pooja Bhatt being a part of this Mahesh Bhatt directorial, the famous Bengali actor, Jisshu Sengupta has joined the star cast. The actor was last seen playing the role of Kangana Ranaut’s husband in her period drama, Manikarnika: The Queen Of Jhansi. 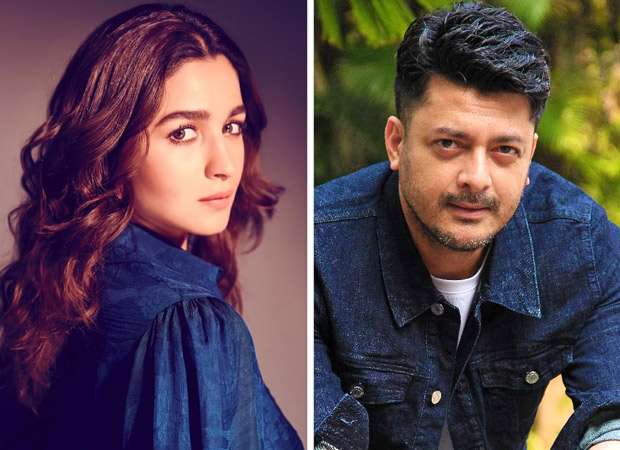 Jisshu will be seen playing the role of Alia Bhatt’s father in the film and is all praises for his onscreen daughter. He says the passion she has for this craft is commendable and she is also one of the finest actors we have in Indian cinema, today. Jisshu has started shooting with Alia in Ooty and this project is very special for Alia since this is the first time that she is being directed by her father and starring with her sister.