Alia Bhatt has been in the film industry for all of six years but already has delivered some of the most brilliant performances. From Highway to Udta Punjab to Dear Zindagi, there is no stopping this girl from taking risks with her roles and breaking stereotypes. While doing commercial cinema, she has done offbeat roles which has won her accolades from critics and the audience. Now, it seems like she is going to collaborate on something very special with filmmaker Ashwiny Iyer Tiwari. 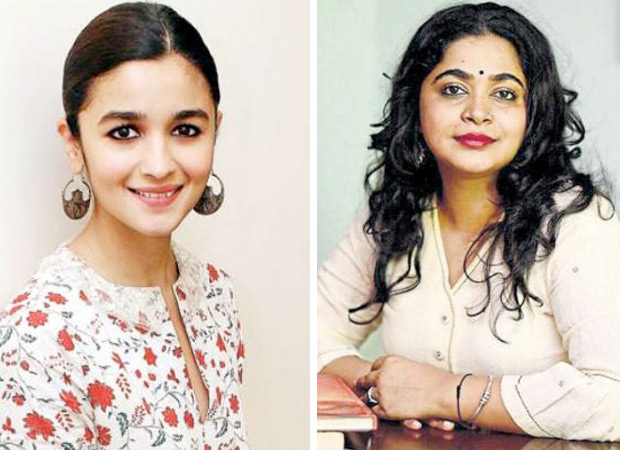 Alia Bhatt, who is busy promoting her upcoming film Raazi, recently confirmed that she is in talks with Bareilly Ki Barfi director Ashwiny Iyer Tiwari for a project. She hopes that everything works out. Speaking at a media interaction, she said, "Yes, I have met her (Ashwiny) for something that I am really interested in and hopefully it will all work out. I am really excited about working with her. It's a very nice script."

While Alia Bhatt has not revealed much about the project, it is touted to be a musical. The earlier reports suggested that the story will revolve around a girl, her ambitions and her relationship with her parents. The film will narrate the story of the girl who does everything possible to achieve her dreams. It will reportedly be based in Punjab and will be an emotional drama.

Meanwhile, Alia Bhatt is busy with the promotions of Meghna Gulzar directorial Raazi. The film will narrate the story of an Indian spy named Sehmat, played by Alia Bhatt, who is married off to a Pakistani military officer. This is set in 1971 during the Indo- Pak war. It stars Vicky Kaushal as Alia’s husband and is slated to release on May 11, 2018.