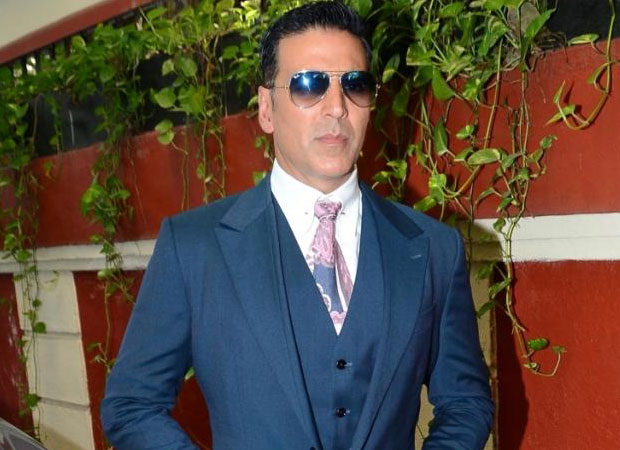 It's been more than established that Akshay Kumar has always been vocal about his love for the nation and the people working towards it to make it safe and secure. Time and again, the actor has lent his support to cops and armed forces. This Diwali, Akshay Kumar's humble gesture made their festival more meaningful.

Akshay Kumar extended his support to the families of 103 slain policemen and army personnel in Maharashtra by donating his Rs 25 lakhs. It was an initiative by Vishwas Nangare Patil, Special Inspector-general of police, Kolhapur Range in Maharashtra who had an idea to send sweets to every martyrs’ family. Collaborating with him, Akshay came forward and presented a cheque worth Rs. 25 lakhs with a heartwarming message.

Akshay Kumar's letter read, “I am aware that you must be recalling their lovely memories during Diwali. The tragedy that has befallen your family is immense and I pray to god that you overcome this tragedy with fortitude and usher in the new year. I wish to offer sweets and a small gift for the children to buy books. I request you to accept them.”

On the professional front, Akshay Kumar is awaiting the release of Shankar’s 2.0 which stars Rajinikanth in the lead. Besides this, Akshay Kumar will be seen in R Balki’s PadMan with Sonam Kapoor and Radhika Apte next year. Currently, he is shooting for Reema Kagti’s Gold which also stars TV actress Mouni Roy. The film is based on the historic 1948 Summer Olympics hockey match in which India won its first gold medal as an independent country.