Kareena Kapoor Khan, Akshay Kumar, Diljit Dosanjh, and Kiara Advani have got good reviews for Good Newwz ahead of its theatrical release. However, the film has now landed into a legal soup. A Public Interest Litigation(PIL) has been filed in the Karnataka High Court seeking a stay by a Mir Sameem Raza, President of a Mysuru-based NGO called Yes Trust. Reportedly, the vacation bench of the high court is likely to hear the petition on the day of its release which is on December 27. 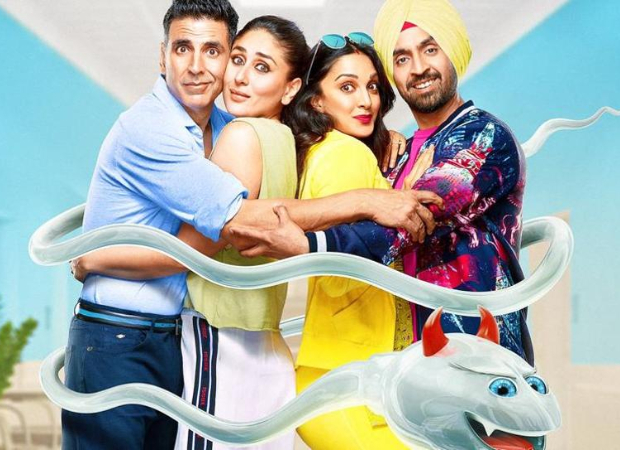 The PIL claims that the movie is misdirecting people, making people question the credibility of IVF centers and the makers are portraying how there is a higher chance of semen mix-up in IVF cases. A part of the petition reads, "The movie is about two childless couples, who come for IVF treatment, and the sperms get exchanged. This is bound to create a lot of confusion and uncertainty about the credibility of IVF treatment itself. As childless couples are already under immense social and psychological pressure, this may further cause emotional disturbance for them."

In the movie, they show an IVF company of the name Indira IVF. The petition claims that such a clinic is already in business and it gives out a wrong impression. The petitioner has also named the Central Board of Film Certification (CBFC) as a respondent.

Meanwhile, Good Newwz is directed by Raj Mehta and co-produced by Karan Johar.