Actor Akshay Kumar has completed nearly three decades in the industry and the number of films he does every year keeps increasing. The actor has had a string of hit films of recent. However, there was a time when Akshay Kumar had delivered 14 flops and thought his career would go for a toss. 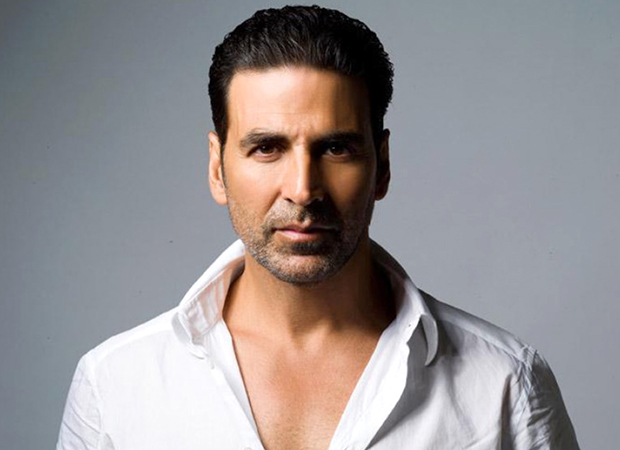 Speaking at the grand launch of HT GIFA, he said, “There was a time when I had 14 flops and I believed my career was over. I was dejected, but it was my training as a martial artist that came handy. It teaches you discipline." Taking his failures as a learning experience, he added, “It was my learning from the 14 flops that helps me deliver hits today.”

Akshay Kumar started off his career majorly with action films due to his inclination towards martial arts. He came to be known as the Khiladi of Bollywood because of the films he did in the 90s. He, later on, went to ace in different genres of film like a crime thriller, comedy, and social causes.

The actor will next be seen in the film Housefull 4 alongside Riteish Deshmukh, Pooja Hegde, Kriti Kharbanda, Kriti Sanon and Bobby Deol.

Also Read: Twinkle Khanna opens up about the ideological difference between her and Akshay Kumar