There is no challenging the saying ‘Punctuality always pays’. And, who better than Akshay Kumar can be a gleaming example of what magic punctuality can do in an individual’s life. Besides being known for doing varied roles, Akshay Kumar is equally known for his punctuality and discipline. 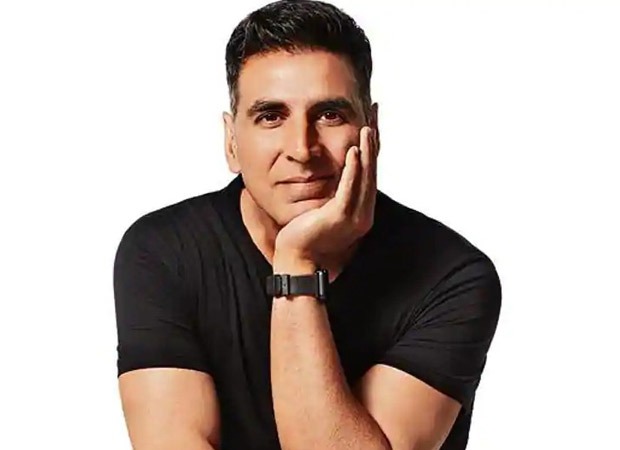 As per Bollywood Hungama’s reliable sources, Akshay Kumar is now all set to endorse the ‘PagarBook’, an app that will be offering umbrella solutions for managing employee attendance, work, payment, salary and much more. The source added that one of the main reasons for the makers of the app to choose Akshay Kumar as the face of their brand is his accurate punctuality, which is exactly what the brand’s ideology resonates with. The official announcement of the same, however, is being awaited.

On the film front, Akshay Kumar will be soon seen in the most awaited film Laxmii, in which he will be playing a transgender for the first time in his career. Sharing screen space with him will be the beautiful Kiara Advani. The film is all set to have an OTT release on 9th November 2020.