Bollywood actor Akshay Kumar has been quite busy shooting for his next film Capsule Gill with Tinu Desai in London. He is also promoting Aanand L Rai's Raksha Bandhan in the UK. Amid that, the actor has been awarded Samman Patra by Income Tax Department for becoming one of the highest tax payer from the Hindi film industry. 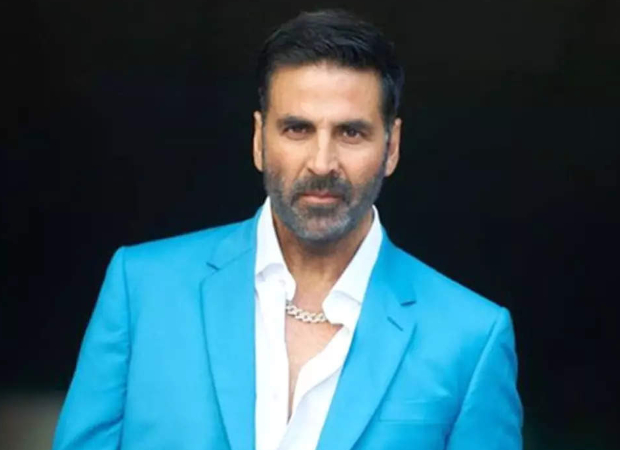 According to the media portal Pinkvilla, the actor received the certificate on Sunday morning whilst he was busy with his shoot schedule in London. The actor has several films and endorsement deals under his wing and has been named highest tax payer for around 5 years now.

Meanwhile, Akshay Kumar will yet again return as a Sikh character on the big screen with a film inspired by real life. He will feature Jaswant Singh Gill in the film Capsule Gill that highlights the heroic deed of the mining engineer who ended up saving many lives during a catastrophe.

He will next star in Raksha Bandhan releasing on August 11, 2022. The actor has Gorkha, Selfiee, Ram Setu, Soorarai Pottru and Mission Cinderella in the works too.

ALSO READ: Koffee With Karan 7: Akshay Kumar recalls how he bought his flat after Jaani Dushman: ‘I made more money as Sunny Deol couldn’t come’