Film and TV productions have been halted amid nationwide lockdown due to the novel Coronavirus. Production houses are suffering losses due to schedule delays. Ajay Devgn starrer Maidaan was supposed to begin the next schedule in March. The team had begun making makeshift stadium in Mumbai for football scenes. Reportedly, over Rs. 7 crores have been spent on the set. 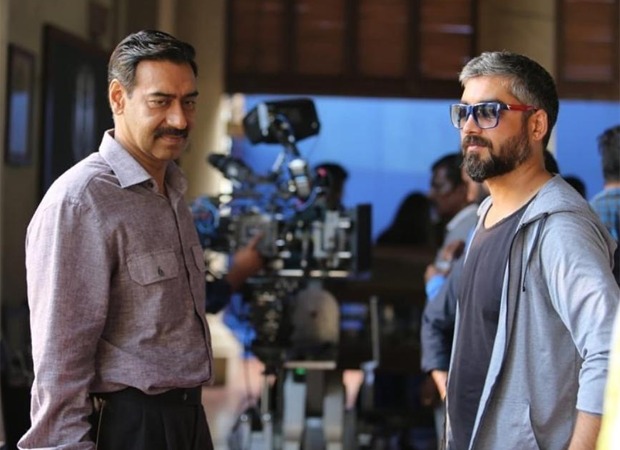 But, the set remains unused. The team began work in January on the makeshift stadium set and the cast was supposed to shoot from March 21st onwards. However, on March 16, the shoot was called off amid lockdown. Amit R Sharma was supposed to shoot the football sequences required for the film. The set has everything from toilets, to makeup rooms to the production control room. As the set remains unused, the production house will reportedly face a financial setback.

If the lockdown, which has been extended till May 3, goes further till June, then the team faces another setback due to monsoons. If the set gets exposed to rains, it will get completely damaged. A daily also revealed that the schedule also requires the availability of foreign actors and technicians. Depending on the condition, the availability of the actors will be decided.