Ajay Devgn and Sidharth Malhotra are all set to clash at the box office with their respective films Jabariya Jodi and De De Pyaar De releasing on the same date, May 17! Now while most filmmakers would avoid a clash, this BO war looks pretty inevitable at the onset. Ajay was already postponed his comedy film starring Rakul Preet and Tabu in main roles because it was releasing soon after his another comedy movie, Total Dhamaal! So, it is unlikely that the makers would opt for a change in the release date again. Sidharth's Jabariya Jodi also falls under the same category: comedy and hence, there is an apprehension that both films might lose out on numbers if released on the same day. 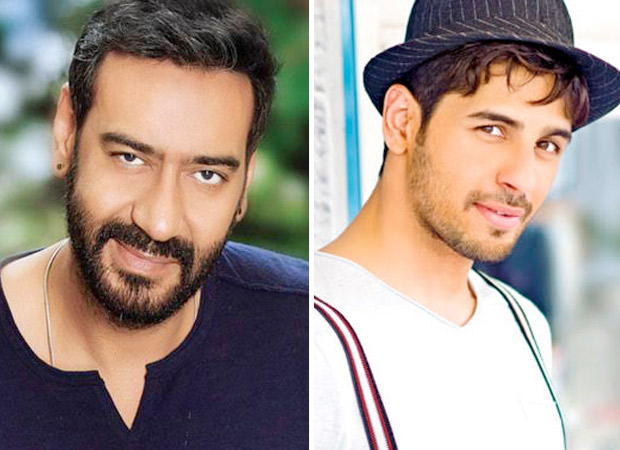 Jabariya Jodi stars Parineeti Chopra and Sidharth Malhotra in lead role and is produced by Ekta Kapoor. It is set in the hinterland but is a comedy nonetheless! This film is very important both for Parineeti and Sidharth because they had to face box office failures with most of their films in recent times and this would be a great start of a new innings for them.

Ajay Devgn, on the other hand, has a gritty action period biopic Taanaji: The Unsung Warrior. The first look of this movie is already impressive!