Ranveer Singh is currently soaring high on the success of his recent release, Padmaavat. The film, which has already crossed 200 crore mark at the domestic box office, has received a massive positive response from critics and audience. While Ranveer Singh is enjoying the success, he has currently moved on his next projects.

One of the films Ranveer Singh will be seen in is Rohit Shetty's directorial, Simmba. As always, he will get to play an interesting character of Maharashtrian cop Sangram Bhalerao. For the same film, he will be shooting a video to introduce the quirky and interesting character. The video will feature him making a grand entry on 'Aala Re Aala Simmba Aala' while being surrounded by dholwallahs from Nashik. This video will show him get into the skin of character as it's been a while seen Ranveer starred in an out and out masala entertainer. 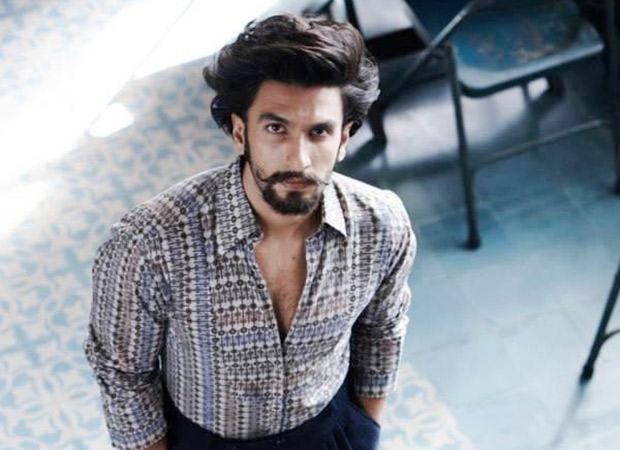 Simmba is the remake of South film Temper which will revolve around Ranveer Singh's character. The lead actress for the film is yet to be announced. Rohit Shetty is collaborating with Karan Johar for the first time. It is also the first collaboration between Karan and Ranveer Singh. Though Rohit has directed Ranveer in the ad film last year, this is their first outing together on the silver screen. The film is scheduled to hit theatres on December 28 this year.

Meanwhile, Ranveer Singh is currently shooting for Zoya Akhtar’s Gully Boy. He will be essaying the role of a street rapper inspired by rapper Divine. The film stars Alia Bhatt opposite him and will release later this year.