If entertainment journalism in this country has fallen to the armpit level we thought we have only have the over-zealous portals desperate to grab eyeballs, to blame. But now even the production houses and entertainment channels are encouraging their marketing team to put out fabricated story. A day ago the internet was ablaze with a story on Adnan Sami and Armaan Malik indulging in a spat on the sets of the talent-hunt show The Voice where they both serve as a judge. 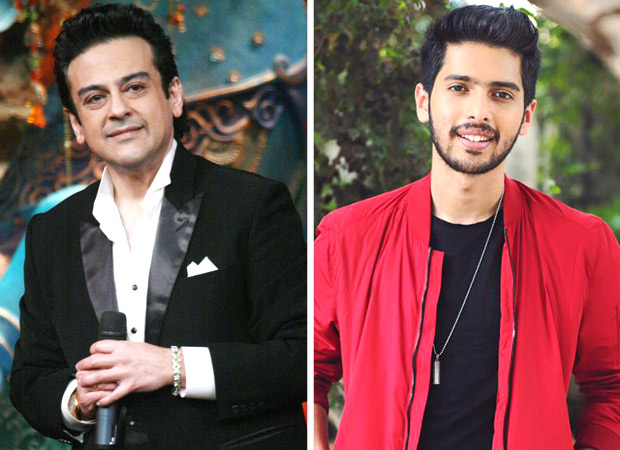 The truth is, there was no such incident at all on the sets of the show. One of the key dramatic personae of the whole fictional fracas that I spoke to called the whole incident a figment of the PR team’s imagination. “One morning they decided to boost the TRPs of the show (The Voice). So what do they do? They decide to plant a manufactured war between the two most popular judges of the show. Shockingly, Adnan Sami and Armaan Malik were not taken into confidence, probably because those who created this work of sickening fiction knew their idea would be nipped in the bud if either of the two came to know of the planned publicity gimmick,” says the first-hand source.

And that’s exactly what happened when Adnan and Armaan came to know of their war on the sets. Says the source, “Adnan and Armaan were shooting for the show when the story broke out. They were aghast. And livid. There has never been any hostility between them. Armaan respects Adnan too much to even talk loudly in his presence. They were zapped. It didn’t take them long to know where the made-up story came from. They were even told to ‘lie low and not comment’. But both Adnan and Armaan are too upset to take this lying down.”

It comes as a huge shock to know that the Star Plus organization was well aware of the fabricated story, that they were in fact apparently compliant in the deceit. “A senior executive of Star actually tweeted the melodramatic story, thereby giving it the Channel’s sanction. The whole publicity gimmick was done on such a brazen level that even Adnan and Armaan were asked to tweet the story. They of course refused, and in fact they’ve threatened to walk out of the Show if the Channel doesn’t issue a clarification stating that the rumoured war between the two musicians never happened,” says the source.

The next move, hopefully a more ethical one, is awaited.

Jackky Bhagnani donates one month of…